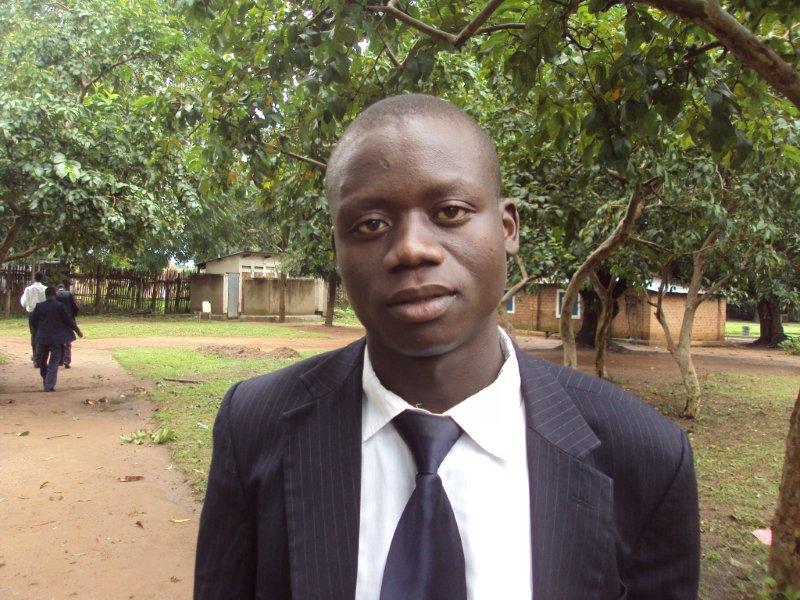 Now the news in details:

The new Guild Council for the Year 2012/13 was successfully sworn in last Friday. In the function the Dean of Students Mr. Agoyi Deo, together with the Dean of the Cathedral put the new Council to power by swearing them in to execute duties without fear or favour.

The day was made vivid when the outgoing President who was represented by the Vice President Kiden Alice Hope who gave the last speech of their government. During her speech, she thanked the Administration for the entire support their government received which made their government successful. She said their achievements included drafting and approval of a new Guild Constitution, lobbying uniform for cooks, provision of security lights as part of their effort , formation of Journalism Club among others, However, she explained the challenges met by their government like lack of conducive office, poor dining hall, inadequate land for agriculture and so on.

She then referred these challenges to the new government to use them as a stepping stone into office where the incoming President Almarat Musa Almarat during his speech commented that, he gladly accepts the challenges because in leadership there are always challenges and assured the students that in his government, he is looking forward to marketing the College by co-curricular activities and that his government will climb the climax left by Mariconi`s government.

During the Guest of Honour`s speech, he praised YTTC for its brilliance and excellence and remarked that the new government should aim at embracing the spirit of team work for moving together and delegation of powers to influence efficient service delivery. He later expressed concern about the challenge of land for agriculture and asked the College Administration to at least secure a piece of land to enable the students produce more food.

However, the vividness of the ceremony was denied during meal time. According to the report received by the journalists, a good number of students missed food because of the heavy rains where cooks abandoned food on the table and the verandah. This later brought shortage of food which led to scrambles in the kitchen where a student ended up being poured with dirty water by one of the cooks because of the excessive force he used while others ended up eating the usual beans since meat was scarcely seen.

The Catholic Diocese of Yei on 8th September 2012 held a music festival at Youth Gardens. The event brought five churches within Christ the King Zone which included Angelic Choir, Holy Cross, St. Paul and Bari Choir. It was held with the aim of bringing the spirit of togetherness among Catholic churches through songs, poems and drama. Angelic Choir emerged the best, with 250 points, followed by Bakita with 228, then Bari with 201, Holy Cross with 99 and St. Paul the least points of 96. So they were rewarded with gold, bronze and silver medals and Bibles respectively.

Peter Rock, the leader of the Angelic Choir did all the best to raise his group at the top of the competition through nice songs and drama.

Later the first class magistrate of Yei River County warned them not to use real objects like spears and knives in performing drama to avoid injuries and loss of lives.

The final preparation for Teaching Practice (TP) for the Academic Year 2011/2012 have entered the second week of serious preparation on file arrangement, writing school profile and schemes of work which prepare them for the TP next month. Over one hundred and sixty students are going to take part in the ongoing TP preparation comprising of pre-service and the in- serve students group from Morobo county who are distributed equally among the schools within Yei Town Payam.

According to the students, although the preparation is going on well, they are encountering challenges such as bulk work with a short time, some said finance for purchase of materials, also the Guild Ministers following them to do communal work and schemes of work approval where they at times go up to three times before final copy is approved.

They further told campus news desk that most of them have limited time these days, as a result they have no time to eat, bath and do other things apart from scheming.

Also , the in-serve group are complaining that after the approval the fair copy of the schemes of work, they don’t see some of these fair copies so that they can copy for their final approval, that means some students hide these copies and release after they have finished copying.

A student reported to a campus news journalist that a Year 2 student who had given his progress charts to one of the Year 1s to be copied had forgotten the exact student he has given his progress chart to. The Year 2s asked the College Administration to put the newly installed generator to use so as to extend light up to morning to ease the pressure from them.

The reporter said that when the teacher saw the topic, he rapidly sweated as if a basin of water was poured on him and the papers fell down from his hands.

He further said, the student teacher was later comforted by a friend who instilled in him belief but the upcoming teacher remained worried since he is going to teach Primary 6 who are likely to mount him a challenge if he messes in the class. 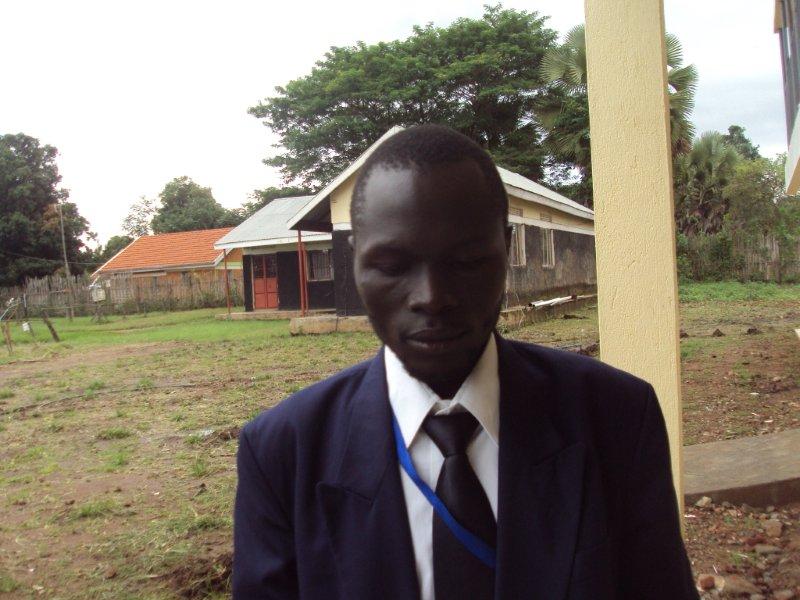