Ocitti Charles Odida is currently the Head of Department for Distance Education, literally referred to as In-service Education at Yei Teachers’ Training College and a tutor for Religious Education, Early childhood Education, English language and Literature in English both by assignment and training.

Before joining Yei Teachers’ Training College, Charles had been the Principal of Ikwoto Teachers’ Training College, in Imatong State after serving as deputy principal in the same institution for four years. He also worked with All Nations Christians’ Care (ANCC) as instructor, after serving as an inspector of schools with the State Ministry of Education in the then Eastern Equatoria State with support from CARITAS Switzerland that took over the in-service Training program from the collapsed Multi-donor Trust Fund that was responsible for teachers development in the country.

Mr. Ocitti Charles Odida was appointed by the undersecretary Ministry of Education Science and Technology as a national expertrate for the curriculum review, development and production in the department of English language. He guided the departmental team in identifying the languages to be taken compulsory and those that should be optional. He helped the Ministry in the sorting of instructional books from the suppliers to establish the books that are in line with the new curriculum.

On project work, Charles had been so keen in following project objectives and the chronological flow of the action points of Projects. This was and still is seen by timely submission of activity reports to his supervisors and whoever is to receive the report.

Charles worked in both the Government and different national and international organisations after taking official leave without pay as stipulated by laws guiding workers of the country. When getting back to work, he usually follow the same Chanel used during the time of leaving. Working with Charles is never difficult, because he work under limited supervision if any. He is an approachable person who can advise, guide through suggesting some possible solutions to problem at hand.

With the vast experience in both Education and administration, Ocitti is of great value to his work station and his exits always create a vacuum which filling is usually a problem.

back to top
James Kepo 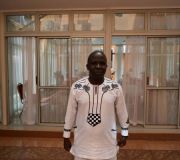 James is an Education Development Specialist with over 20 years’ experience working in Education and... 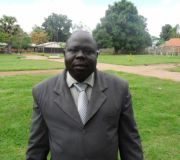 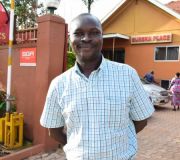 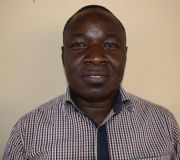 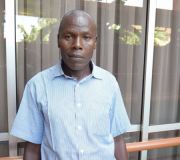 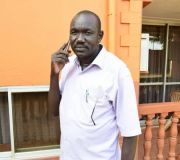 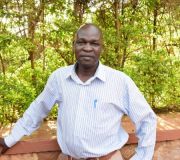 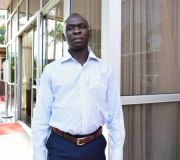 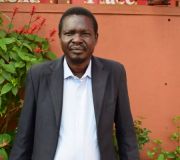 Administration Assistant.    Elunai is a teacher by profession. He joined Yei Teacher ... 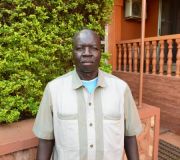 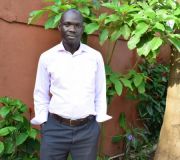 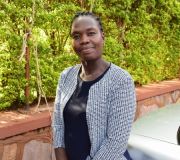 Head of Department Professional Education Studies and the Senior Woman Tutor   Agnes is a sel... 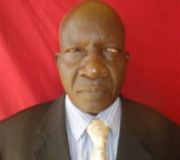 PES / National Languages Tutor My name is Were Patrick Taban. I am a teacher by profession. I hav... 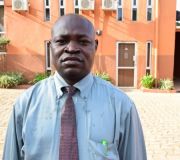 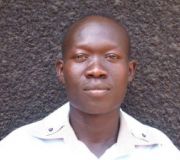 Head of Sports Department.   My name is Abigo Samuel Samson. I hold “International Masters i... 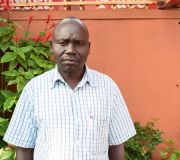 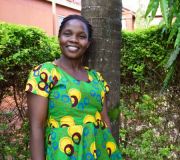 Head of Department Arts & Crafts.   Hello, my name is Avako Dorah, I am a graduate ... 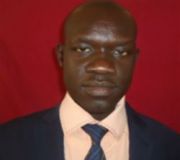 Head of Mathematics Department   Mono Robert is a Mathematics tutor who has worked with Yei T... 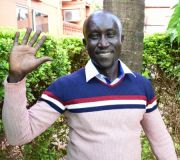 Head of Department Social Studies. My name is Malona Joseph Noah, I graduated from Uganda Christi... 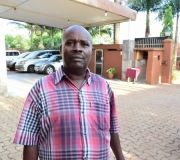 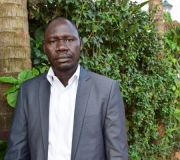 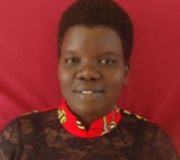 English Language Tutor   Hi, I am Keji Mary Darious, a graduate from the university of Bhar-e... 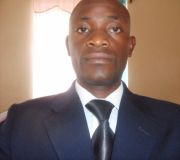 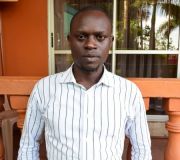 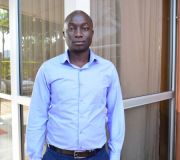 College Engineer.   Michael is a graduate of Makerere University with Bsc (Hons.). in Civil E... 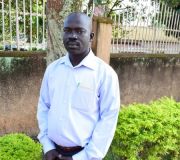 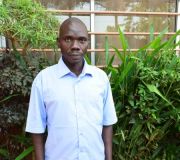 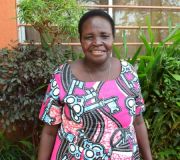 College Nurse.   Naima joined the YTTC team in September 2010 as our college nurse.  Her... 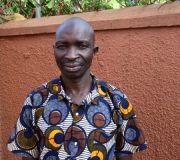 College Store Keeper.   Juma is the College Storekeeper. He is organized in his work. He is r... 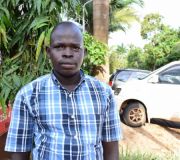